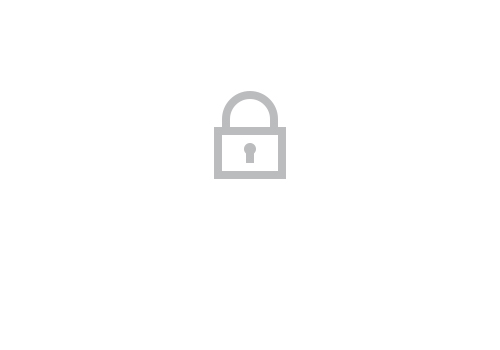 Stunning and stylish! this 2 bedroom, 2 bathroom, private end unit in the short hallway on the... Read More Like no other-the unparalleled grandeur of this modern penthouse unit marks a dramatic departure... Read More

Welcome to this beautiful one bedroom residence at the george, which is classically finished and... Read More Offering unparalleled views of the ohio river at an unbelievable price point, this exceptional... Read More You wont find a nicer unit or building at this price! this is a secured building with a 3rd floor... Read More Occupying 2,600+/- sqft, take in unparalleled views of louisville and the surrounding area from... Read More This 100% occupied, high-visibility property at the corner of brook and oak streets in old... Read More

is a Condo, with 1 bedrooms which is recently sold, it has 945 sqft, 945 sized lot, and See Remarks parking. and are nearby neighborhoods.

More Cities with for Sale by Owner Homes
For More Information, Contact :