Incredible fully renovated 24th floor 2 bedroom 2 bath condo at hollywood beach. everything is new. you will be... Read More 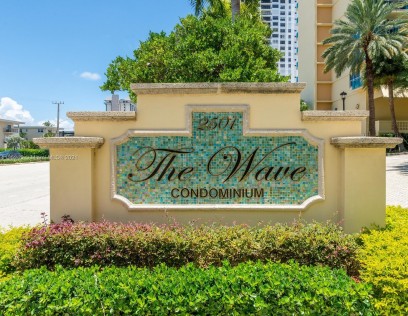 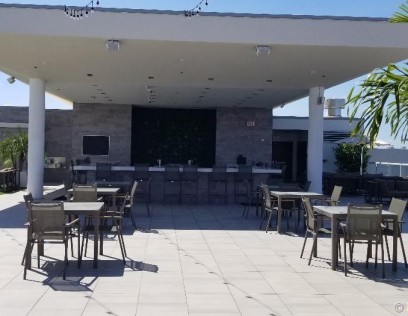 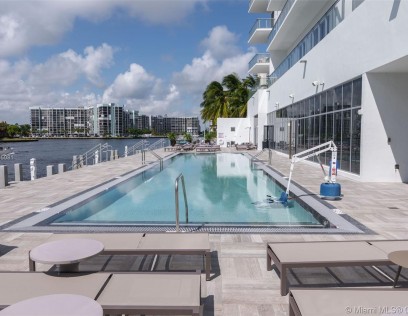 Welcome to hyde beach house apt 2502. where elegance and comfort come together to provide you with either a... Read More If south florida, tropical living sounds good to you, then this oasis is waiting for you. just footsteps from... Read More Positano beach redefines boutique with only 17 units in this mediterranean-style building, and this two-story... Read More Beach living at it's finest. come check out this spacious 1/1.5 with an ocean/pool view. ocean front building... Read More Don't miss out on this beautifully updated 2/2 unit on a1a directly across from hollywood beach. steps away from... Read More Priced to sell !! located in the valiant house only steps to the famous hollywood broadwalkand beach.great... Read More All amenities building with 2 pools , restaurant, gym and beauty salon. apartment has direct views of the ocean.... Read More Seller motivated. great buy hollywood beach plus broadwalk with garage parking. if you want the beachside and... Read More This is it... make no mistake what you want!!!! awesome location . 2 oversized bedrooms and big master bath... Read More One of the most premier locations in hollywood beach, this spacious 2/2 condo has direct views of both the... Read More Own a very successful hotel & bar & hookah business on hollywood beach and earn over an 8% return - real estate... Read More Other For Sale Buy Owner in HOLLYWOOD BEACH 1

An area of town within the city of Hollywood, Hollywood Beach is a very popular place to live and visit in the state of Florida. The beautiful community is a highly-rated tourist destination, and has been that for about a century. It is an amazing area to call home. Here, everyday feels like a holiday. The waterfront neighborhood is positioned in the southeastern Broward County on the island area between the Intracoastal waterway and the Atlantic Ocean.

Real estate offerings in Hollywood Beach include single-family homes, condos and land. If you have long desired to live in a beautiful community with amazing views of the Atlantic Ocean, this Hollywood subdivision might just appeal to you. It includes several kilometers of Atlantic Ocean and has Hollywood Lakes in its proximity. Almost 9 in 10 of the local home inventory are waterfront units.

Residents of the subdivision enjoy access to quality education. There are numerous schools, both public and private, in the Hollywood area. Among the public schools there are Hollywood Hills Elementary, Beachside Montessori Village Elementary, Apollo Middle School and Hollywood Hills High School. Public primary and secondary education is provided by the Broward County Public Schools.

Hollywood Beach was one of the first areas in Florida to receive the "Blue Wave Beaches" honor - given in recognition of well-kept, most user-friendly and safest beaches. It is quite popular for its 2.5-mile Boardwalk, which features hotels, oceanfront parks and resorts as well as bicycle rentals shops, souvenir shops, and restaurants. It is also known for its excellent shopping and dining options, and lively nightlife.

Nearby subdivisions include The Wave Condo, Hollywood Hills, Tides on Hollywood Beach and Hollywood Lakes.

Hollywood Beach is a subdivision within the city of Hollywood, Florida. There are currently 31 Homes for Sale within Hollywood Beach, with asking prices ranging from $235,000 to $6,000,000. The average list price per square foot of the available inventory in Hollywood Beach is $637, which is above the Hollywood average of $338. Recent comparable homes have been selling for 90.64% of their asking price. Waterfront homes represent 45.16% of the available Hollywood Beach inventory. The population of Hollywood, according to the 2010 Census, is 140,768. The total number of households in the zip code of Hollywood is 7,605, with an average household size for of 1.98 people. The total number of renter households within the zip code of is 2,200, which means that 71.07% of households in this zipcode are owner occupant households.