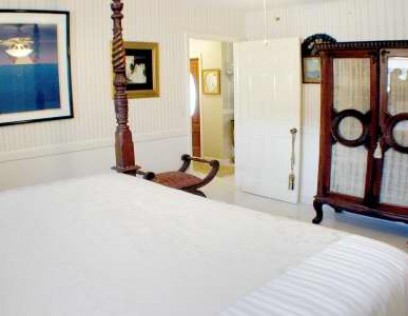 Currently there are and 13 homes for sale in Hollywood Lakes

Positioned just east of US Route 1, Hollywood Lakes is a historical subdivision in the city of Hollywood, Broward County, Florida. It is a scenic community with attractive royal palm-lined streets and several open and city owned, green spaces. It offers a relatively more secure, peaceful and charming place to live in a bustling, fast-paced metro area. It has been a favorite neighborhood for retirees, but has a mix of residents from all age groups.

Florida State Road 820 (Hollywood Boulevard), a 20-mile route serving southern Broward County, cuts through the heart of community. N Ocean Dr lies to the east and US Route 1 to the west. Hollywood Lakes residents enjoy convenient access to both the Intracoastal Waterway and the Atlantic Ocean.

Among the main recreational areas near this neighborhood is Holland Park, a facility along Johnson Street which offers nature trails and boat ramps among its amenities. Publix Super Market at Hollywood Circle, located to the west, is one of the shopping locations around here.

Disclaimer: Listing broker has attempted to offer accurate data, but buyers/lessees are advised to confirm all information IDX information is provided exclusively for consumers' personal, non-commercial use that it may not be used for any purpose other than to identify prospective properties consumers may be interested in purchasing, and that data is deemed reliable but is not guaranteed accurate by the MLS. The MLS may, at its discretion, require use of other disclaimers as necessary to protect Participants and/or the MLS from liability.
This data up-to-date as of [12/03/2021]