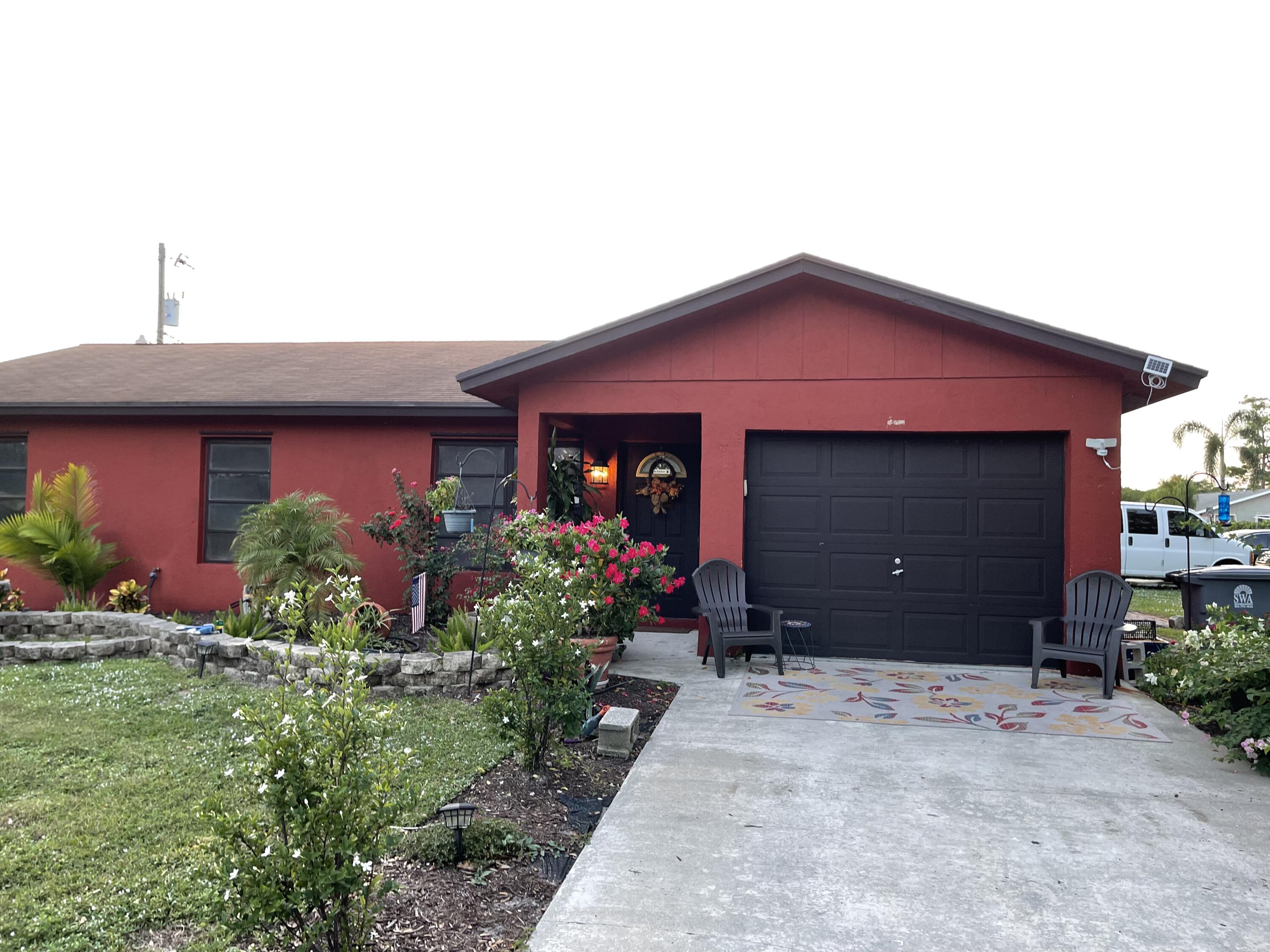 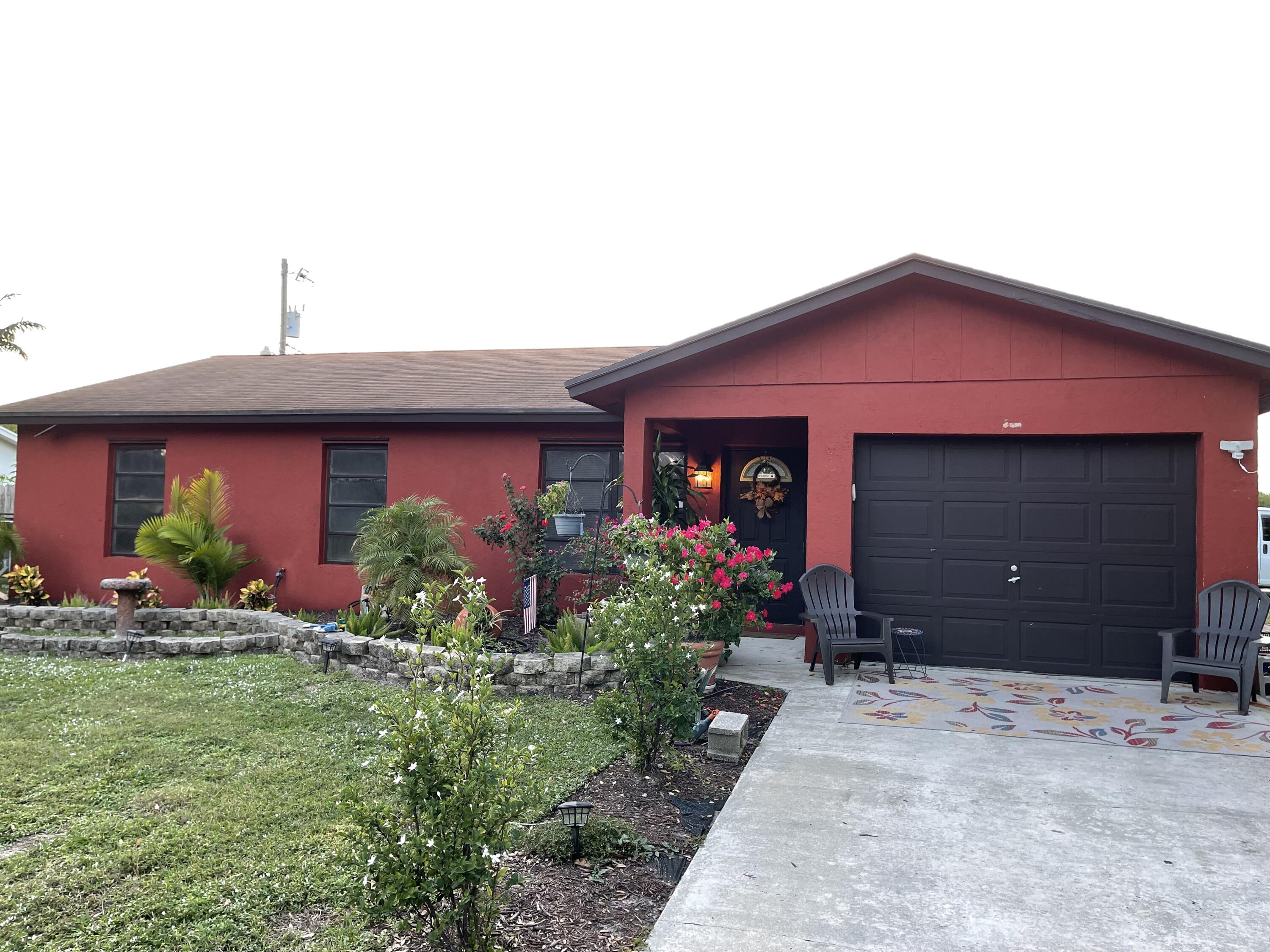 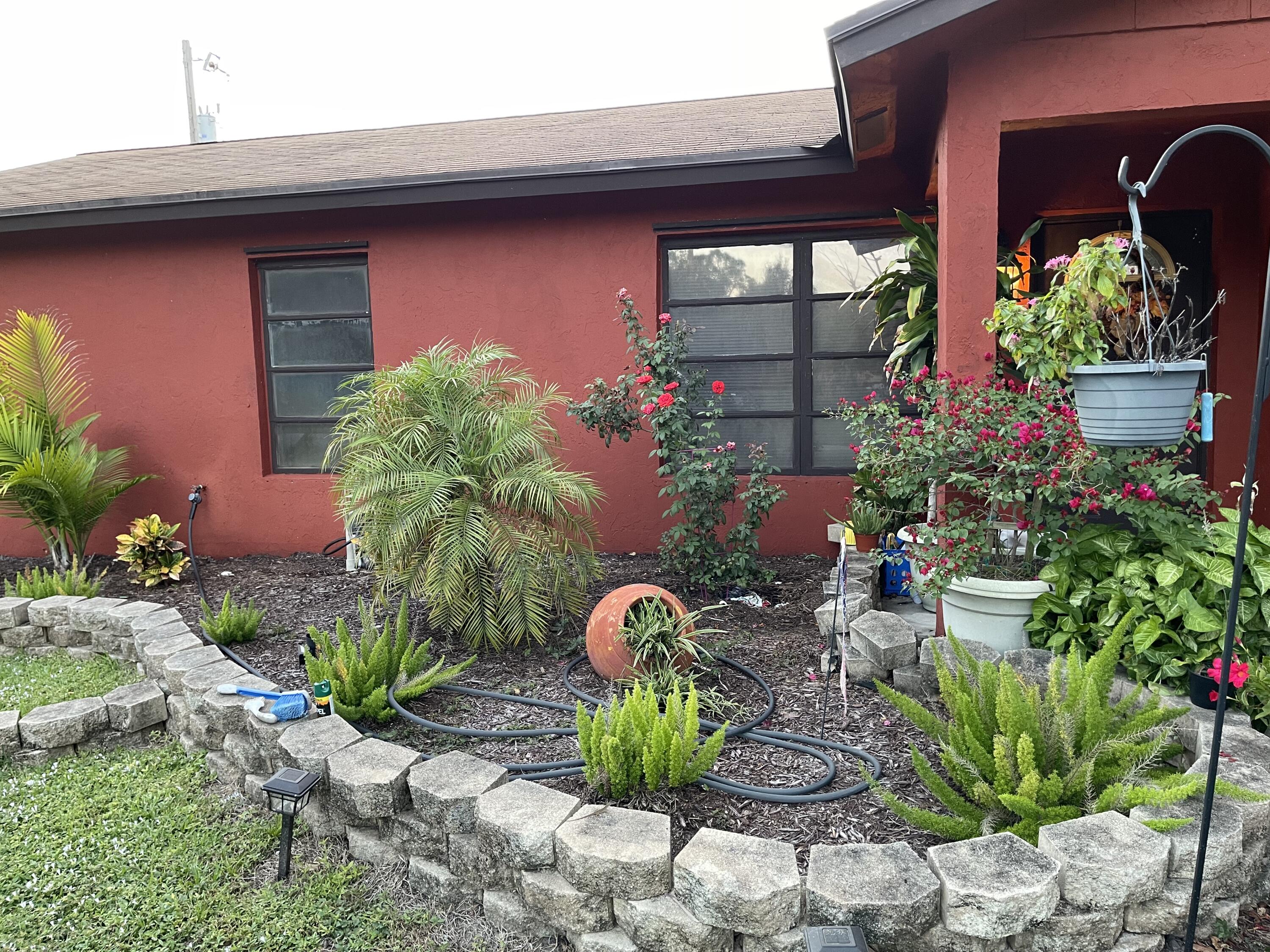 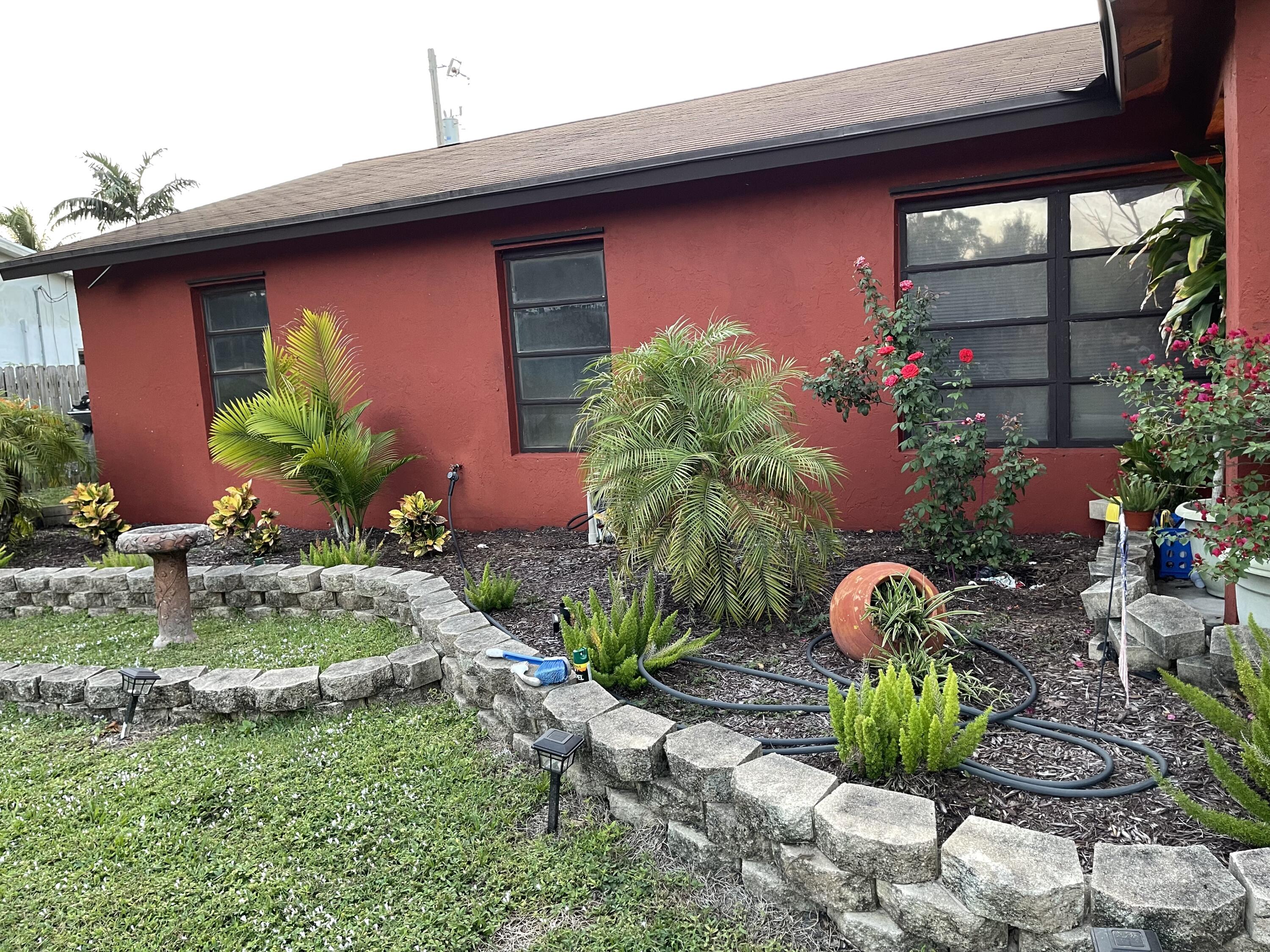 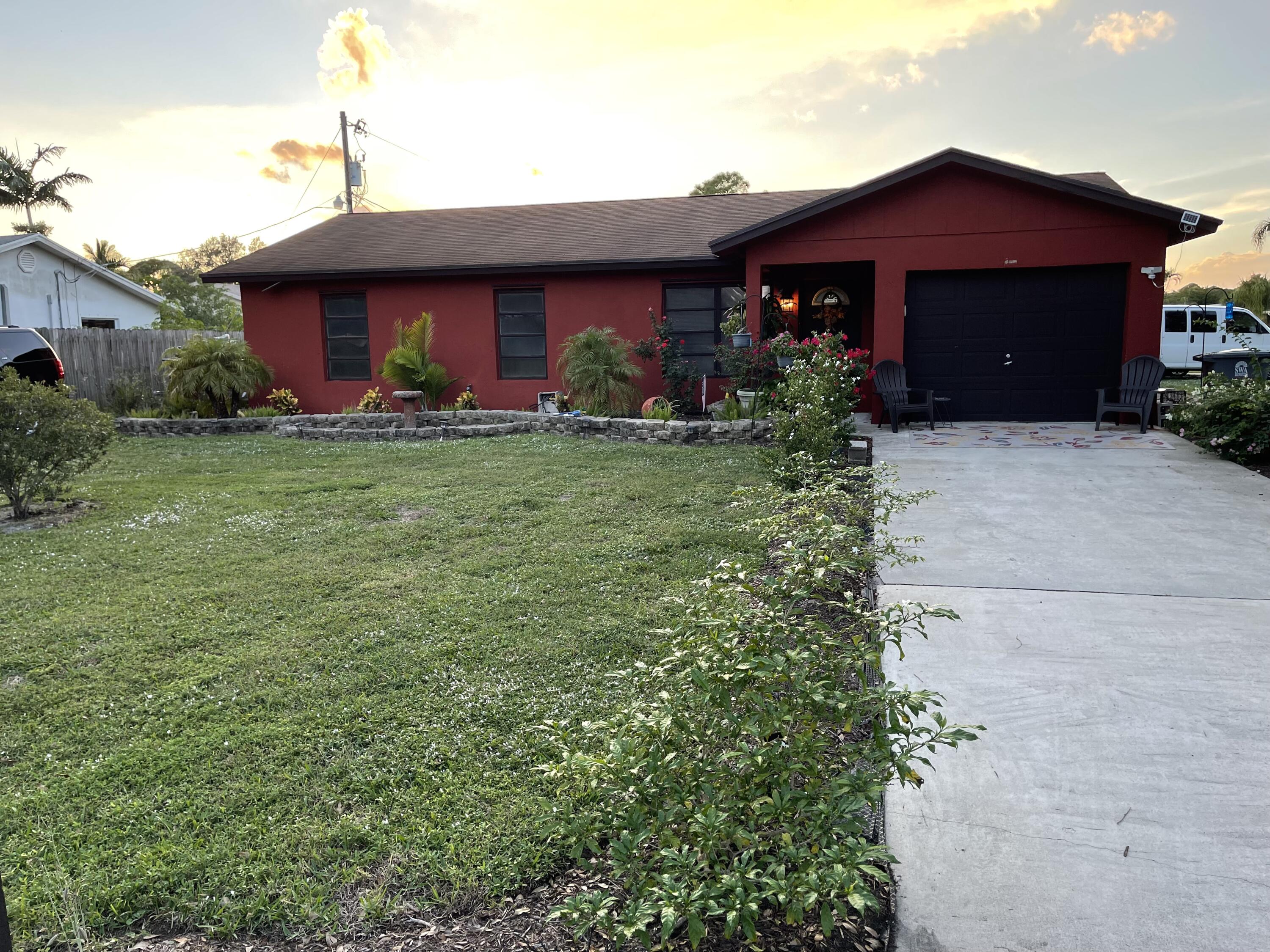 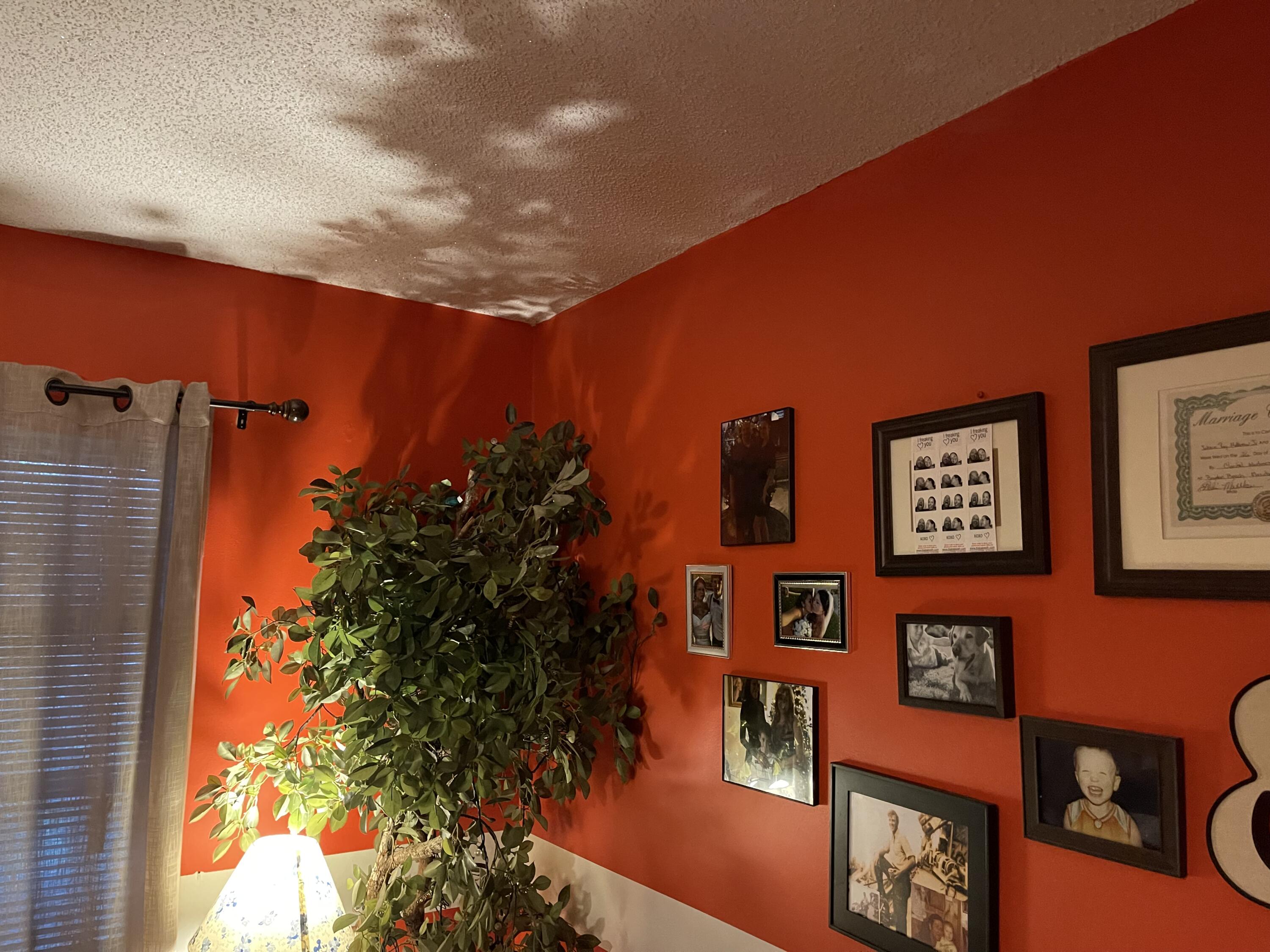 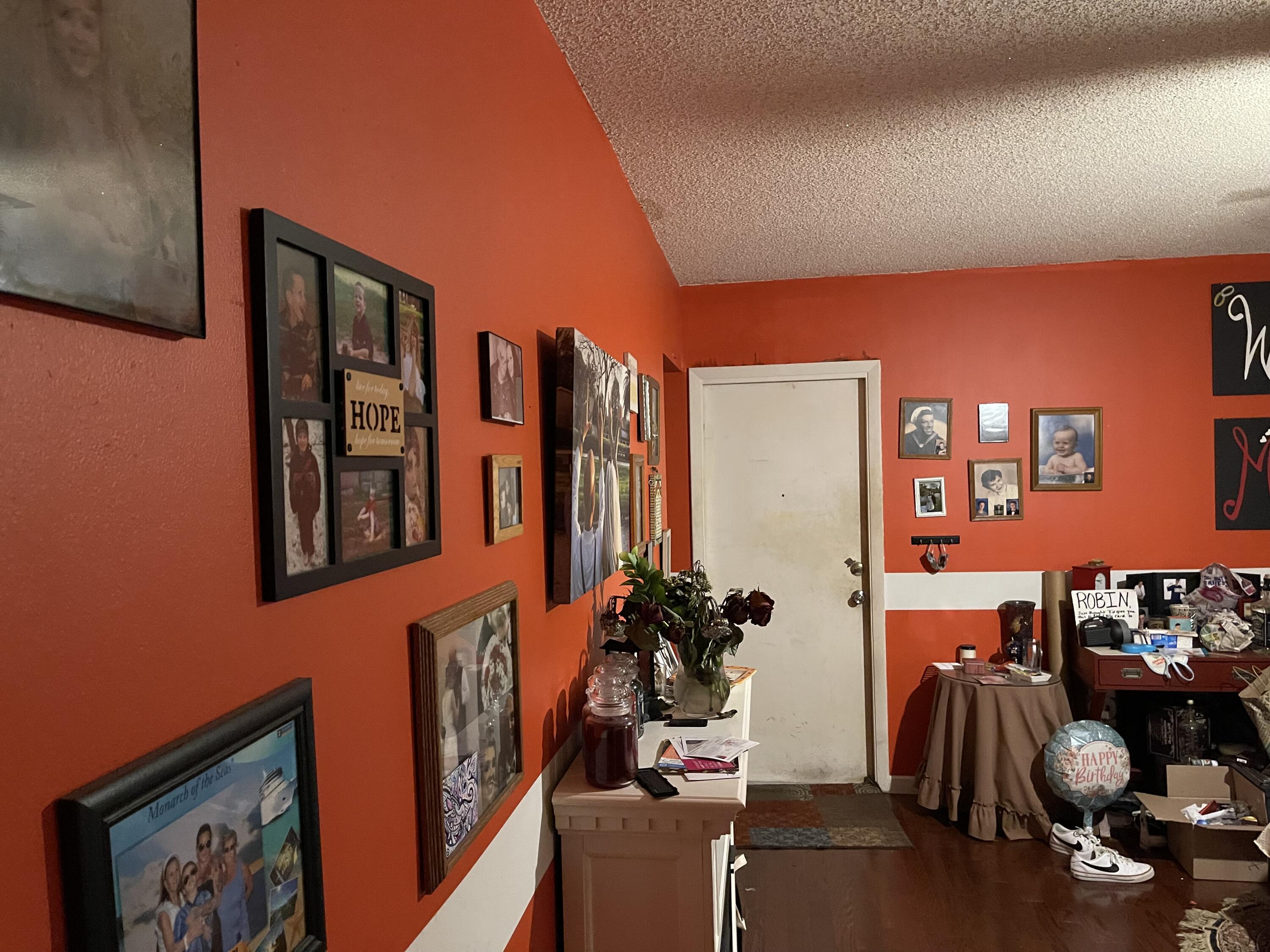 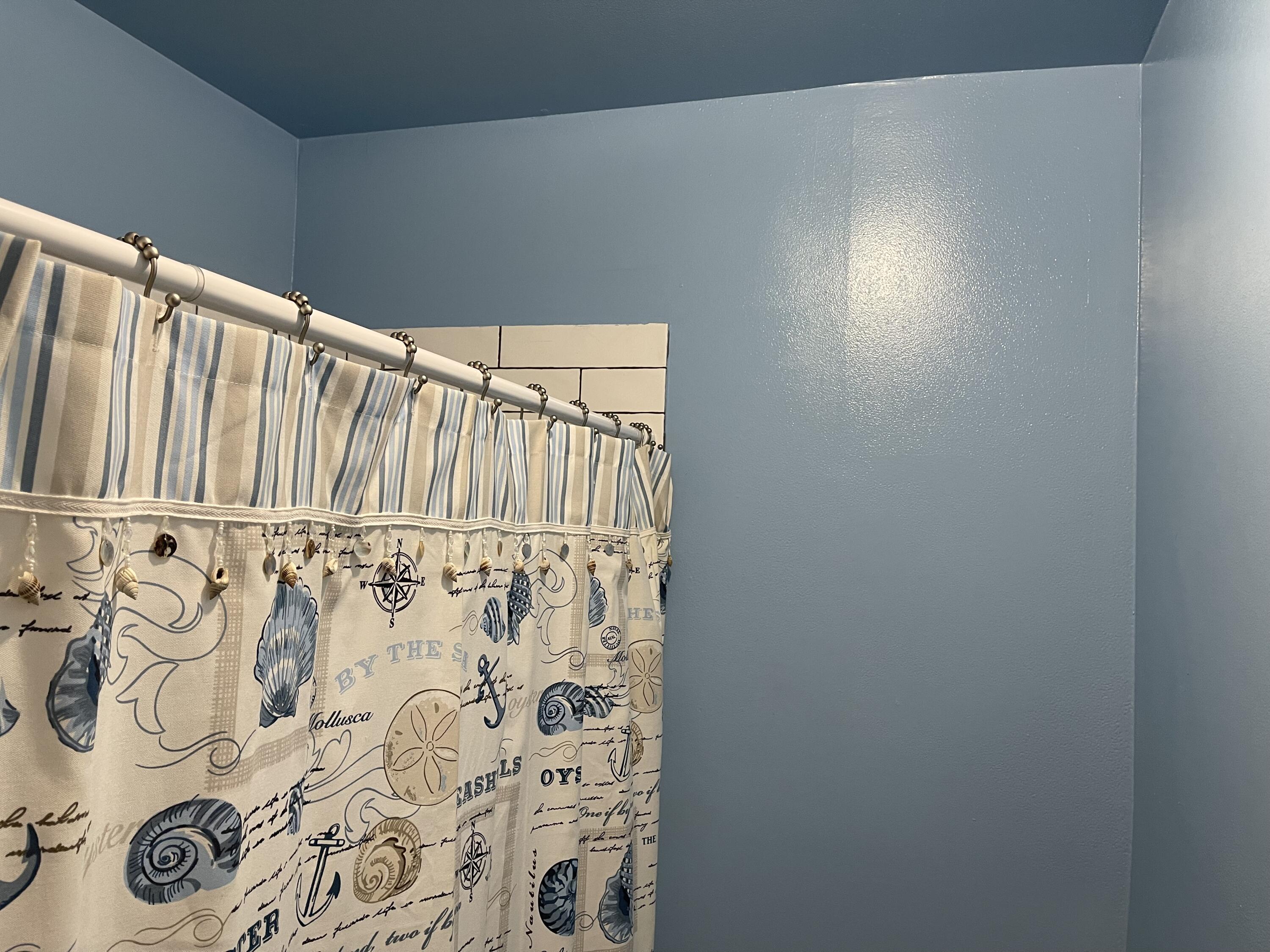 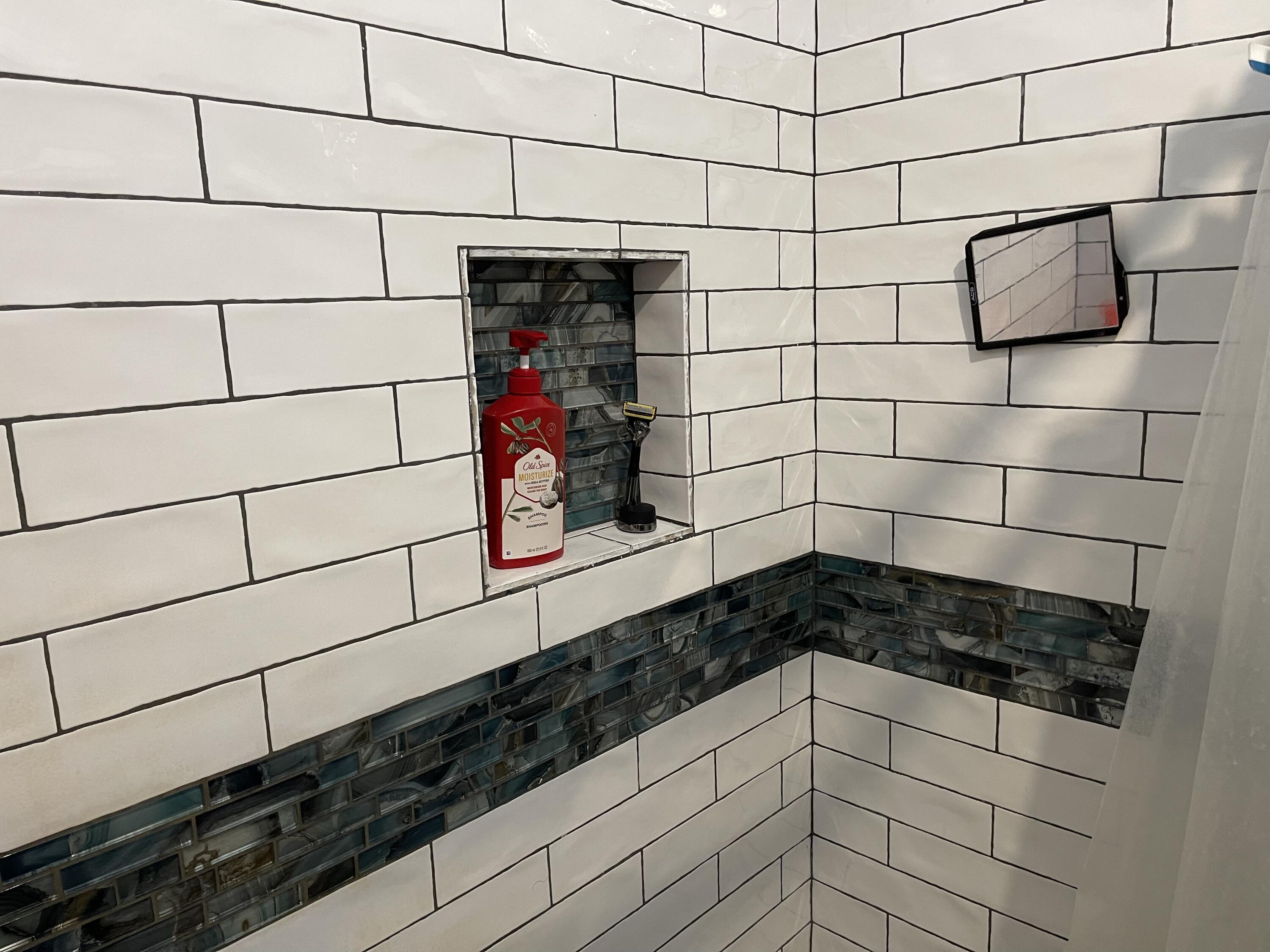 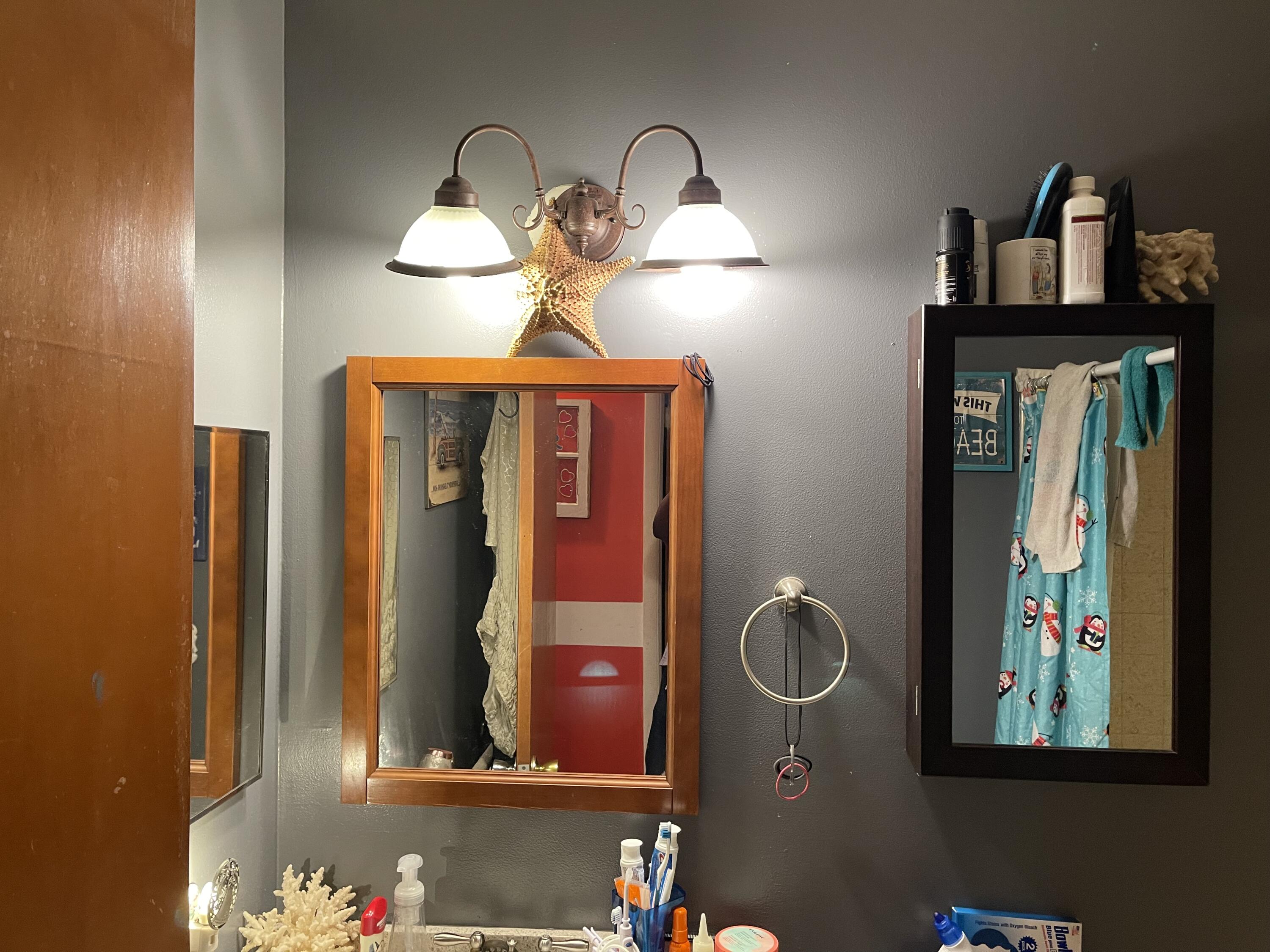 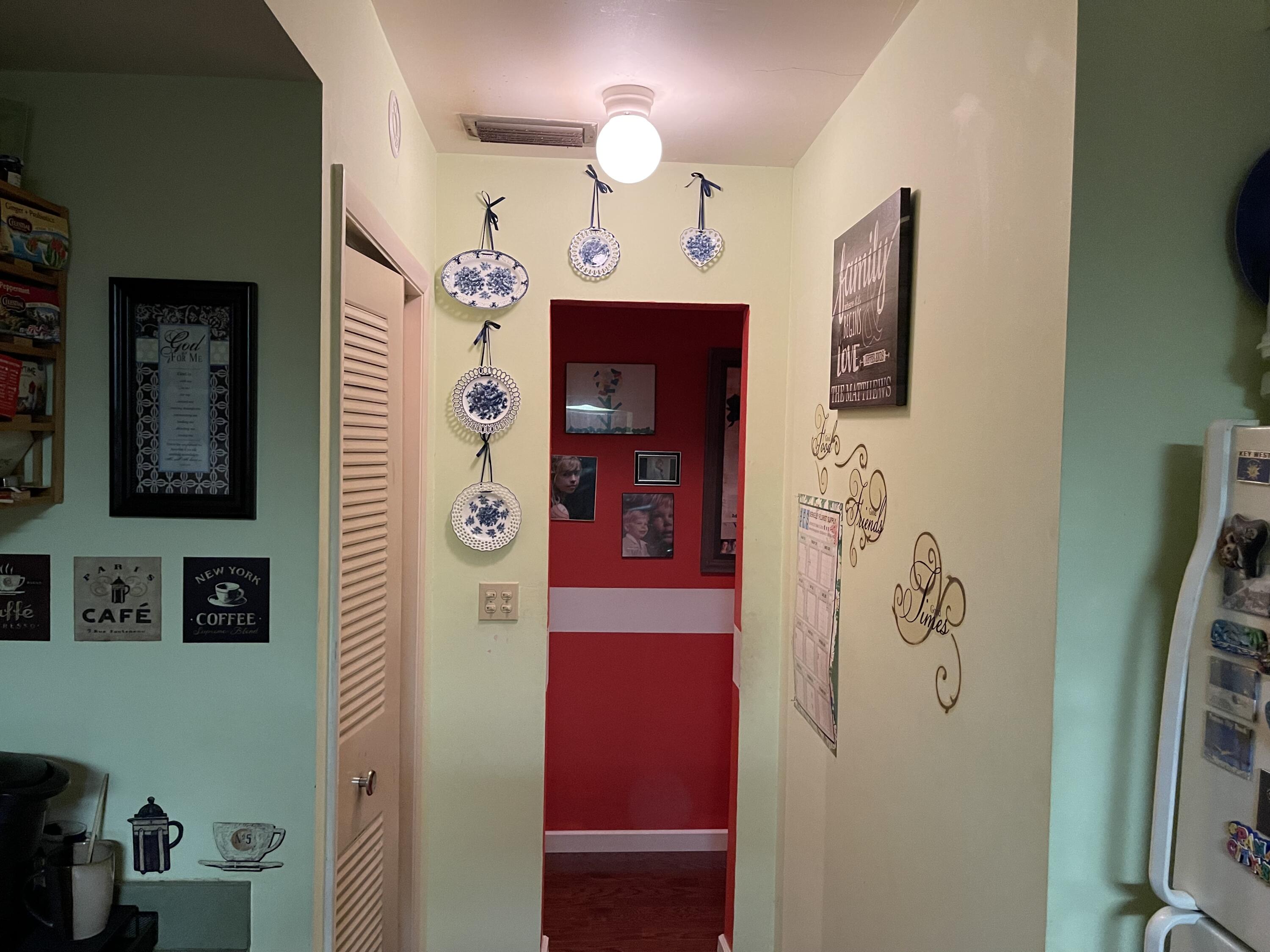 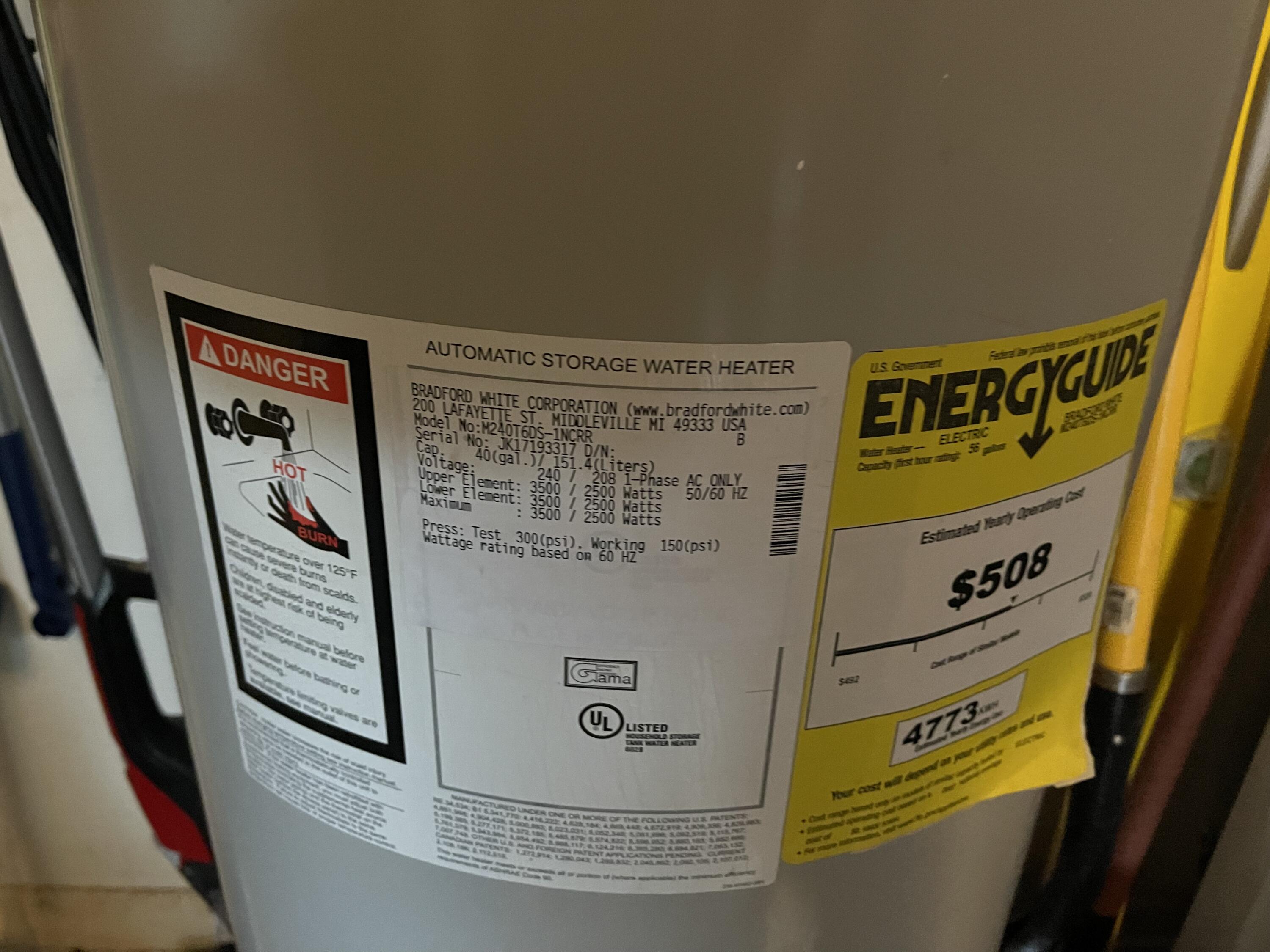 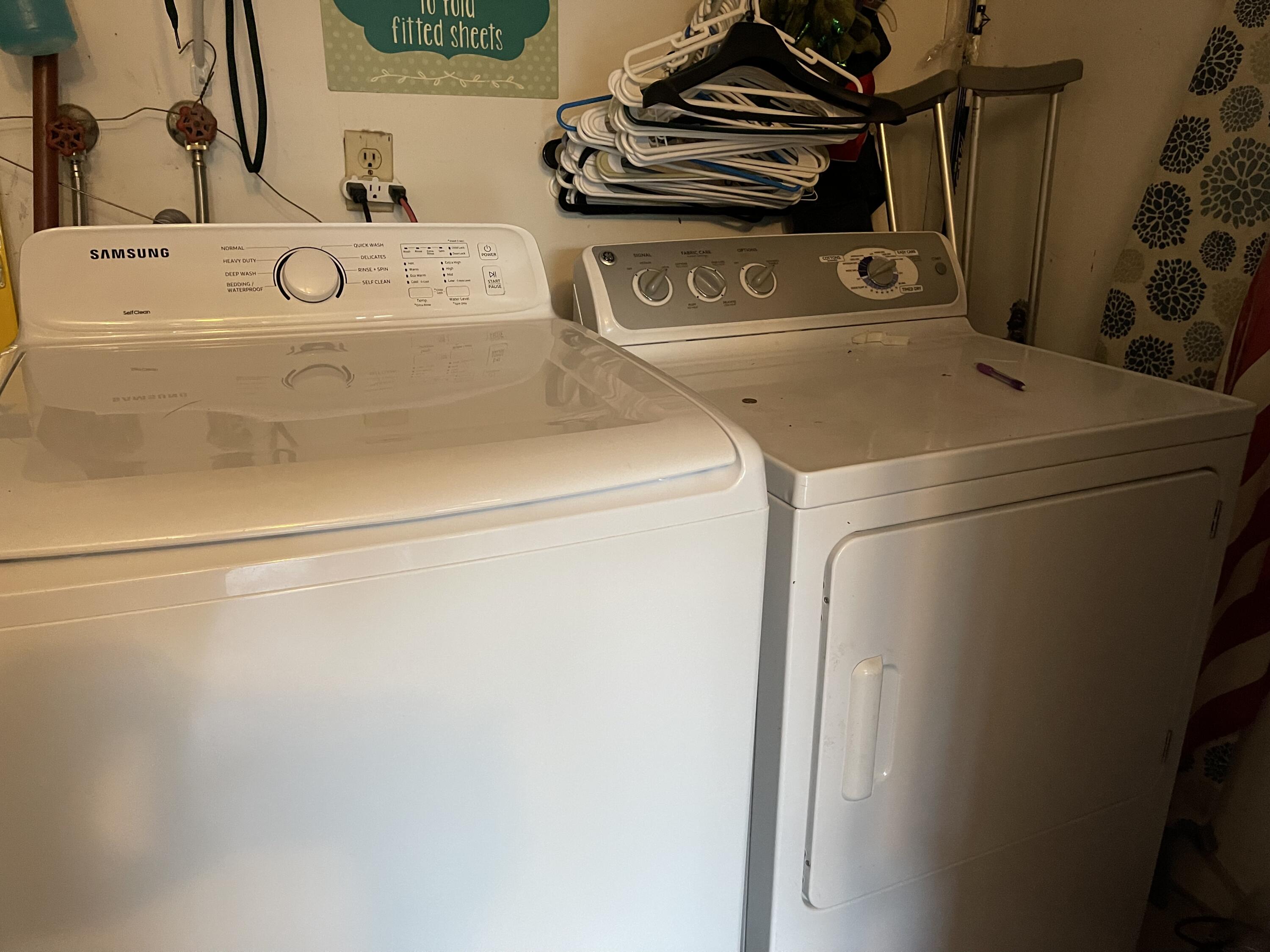 Up for sale is a nice home 3/2 located in a great neighborhood near boynton beach mall. this one won't last. All listings featuring the BMLS logo are provided by BeachesMLS Inc. This information is not verified for authenticity or accuracy and is not guaranteed. Copyright 2020 Beaches Multiple Listing Service, Inc

is a Home, with 3 bedrooms which is for sale, it has 1,332 sqft, 7,734 sized lot, and 1 parking. A comparable Home, has bedrooms and baths, it was built in and is located at and for sale by its owner at . This home is located in the city of Boynton Beach , in zip code 33436, this Palm Beach County Home, it is in the WEST BOYNTON 2B Subdivision, and are nearby neighborhoods.